“Undine” is a 1811 fairy-tale novella by Friedrich de la Motte Fouqué. The story centres around a water spirit called Undine who, in order to obtain a soul, marries the knight Huldebrand. It is an example of early German romance that has been translated into a variety of languages and adapted for the stage and screen numerous times. Being Fouqué&apos;s most famous work, “Undine” was extremely popular during the nineteenth century and is not to be missed by fans of German literature, fairy tales, and folklore. Friedrich Heinrich Karl de la Motte, Baron Fouqué (1777–1843) was a German writer. Other notable works by this author include: “Romanzen vom Tal Ronceval” (1805), “Historie vom edlen Ritter Galmy” (1806), and “Sigurds Rache” (1809). Read & Co. Books is republishing this classic novel now in a new edition complete with introductory essays by George MacDonald and Lafcadio Hearn. 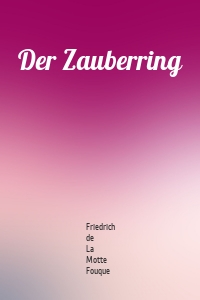 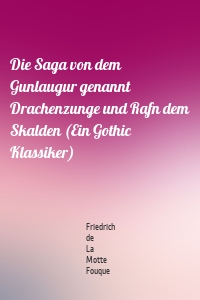 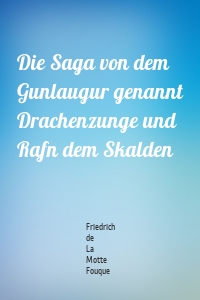 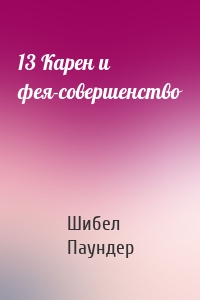 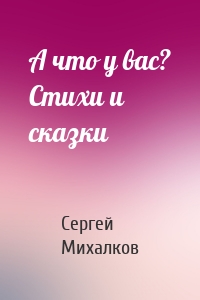 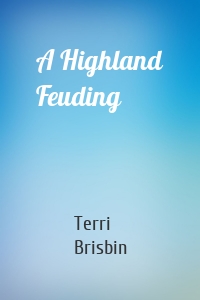 i
A Highland Feuding
Terri Brisbin
A Highland Feuding
Safe in her Highlander’s arms!Discovering her role in her father’s plot to destroy another clan, Sorcha MacMillan risks her life to go into hiding. Her safety relies on her disguise, but she is drawn to a man who could see through her…Unknown to Sorcha, Alan Cameron has been sent to track her down. He’s attracted to the woman in disguise. Even discovering her true identity, he can’t overcome his instinct to protect her. No matter the danger, he will keep Sorcha safe…and claim her as his bride! 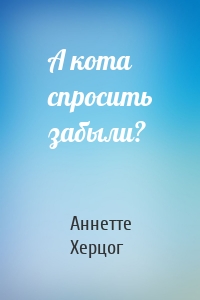