Whats Race Got To Do With It? скачать fb2

Группа авторов - Whats Race Got To Do With It? краткое содержание

The first edition of What’s Race Got to Do With It (2015) addressed a moment when those working on the ground—activists, educators, young people, and families—were trying to understand and fight back against neoliberal education reforms (e.g., high stakes testing, school closings, and charter schools), while uncovering what race had to do with it all in the context of a supposedly post-racial United States. In the years since, the steady and grounded work of social movements has increased the visibility and critique of privatization, market-based reforms, and segregation; demonstrating the interlocking connections between racism and capitalism. In this period we have also seen an intensified attack on public education (alongside other public infrastructures) and a return to a more overt «racism as we knew it.» This new edition of What’s Race continues the examination of neoliberal education reforms as they are being rolled back (or reworked) to track the changes and continuities of recent years—revealing the ways in which market-driven education reforms work with and through race—and share grassroots stories of resistance to these reforms. It is hoped that this new edition will continue to sharpen readers’ analyses concerning what we are working to defend and what we are working to transform, and provides a guide to action that emboldens the collective struggle for justice.

Скачать книгу «Whats Race Got To Do With It?» Группа авторов 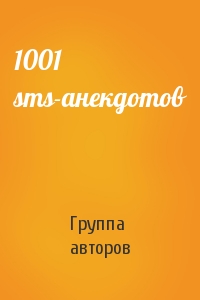 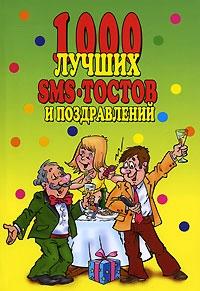 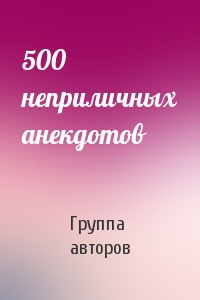 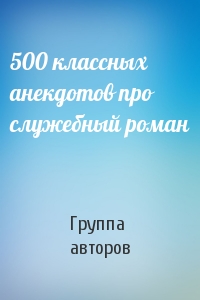 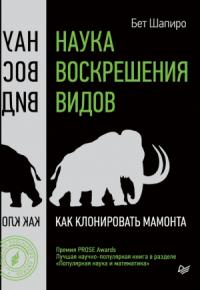 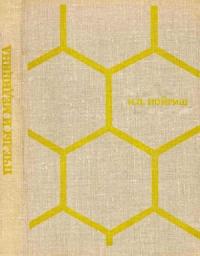 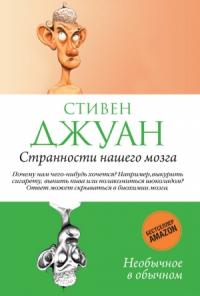 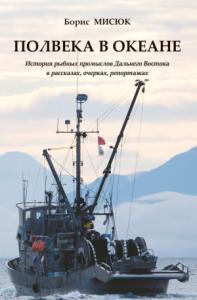