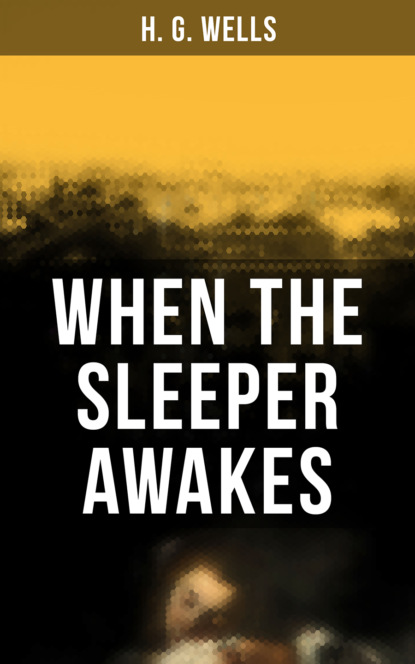 When the Sleeper Awakes скачать fb2

This eBook edition of «When the Sleeper Awakes» has been formatted to the highest digital standards and adjusted for readability on all devices. "When The Sleeper Awakes" is a dystopian science fiction novel about a man who sleeps for two hundred and three years, waking up in a completely transformed London, where, because of compound interest on his bank accounts, he has become the richest man in the world. The main character awakes to see his dreams realized, and the future revealed to him in all its horrors and malformities. Presented here are the two unabridged editions – original and revised – of this great classic with all of their revisions and additions. H. G. Wells (1866–1946) was an English writer who was prolific in many genres, including the novel, history, politics, social commentary, and textbooks and rules for war games. Wells is now best remembered for his science fiction novels and is called a «father of science fiction», along with Jules Verne and Hugo Gernsback.