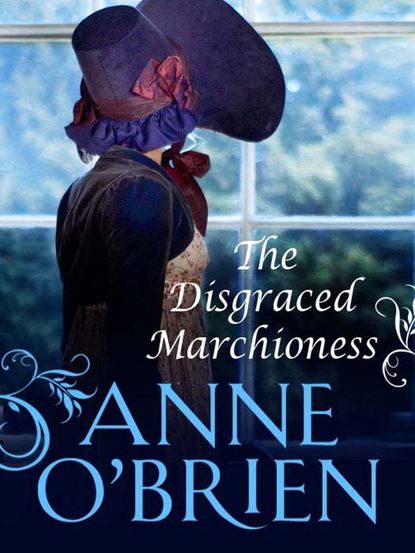 SHOCKING! Henry Faringdon, the new Marquis of Burford, returns home and makes a shocking discovery. On his departure to America, his brother Thomas had married the woman who’d stolen Henry’s heart—the alluring Miss Eleanor Stamford.OUTRAGEOUS!Now a widow, with a babe in arms, Eleanor is as dismayed to see Henry as he is to see her. Even more so when a gentleman arrives announcing his sister to be the true marchioness, claiming she married Thomas in secret years before!SCANDALOUS!Embroiled in a scandal that could ultimately lead to Eleanor’s disgrace, it is up to the Faringdons to uncover the truth behind such wicked allegations… to clear their family name…and to rekindle the love of a man and a woman…. 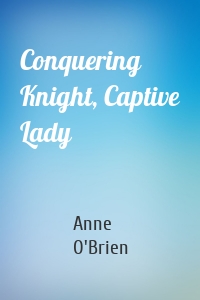 i
Conquering Knight, Captive Lady
Anne O'Brien
Conquering Knight, Captive Lady
He will conquer his castle…and his bride!Green eyes sparkling with fire, there is no way Lady Rosamund de Longspey has escaped an arranged marriage only to be conquered by a rogue! Grey eyes as hard and flinty as his heart has become, Lord Gervase Fitz Osbern, weary of war and wanton women, will fight for what rightly belongs to him!But Rose is not going to be ousted, and Gervase, a warrior to his fingertips, is not going to meekly withdraw. Instead he’ll claim his castle – and just maybe a... 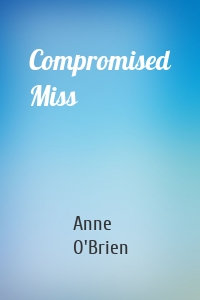 i
Compromised Miss
Anne O'Brien
Compromised Miss
He remembers luminous grey eyes… and a mysterious gentle touch… Despite being unconscious for most of the night, Lucius has been accused of compromising a lady. She may not be an obvious beauty, dressed as she is in seaman’s garb, but his rescuer is all woman – and now he must marry Miss Harriette Lydyard.The Earl of Venmore is lethally attractive, and Harriette knows she should refuse him. Only with her reputation in tatters she must face the consequences of her actions – by making a pact with... 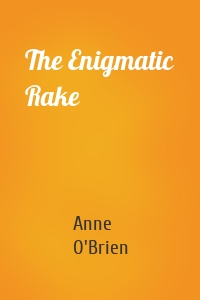 i
The Enigmatic Rake
Anne O'Brien
The Enigmatic Rake
Secrets! A spy for the British Government, Lord Joshua Sherbourne Faringdon must foster his notoriety as a rake as a front for his secret activities. Until an undercover exercise almost costs him his life. Passion! Miss Sarah Russell, newly appointed housekeeper, knows only of her lord’s rakish reputation. She’s unprepared for his surprise proposal of marriage—and the way her body responds to him! Espionage!Burning desire turns to passion for Joshua and Sarah, until rumors and whisperings rear... 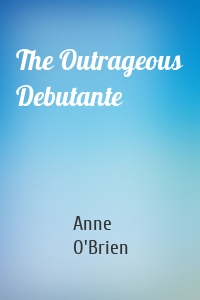 i
The Outrageous Debutante
Anne O'Brien
The Outrageous Debutante
ELIGIBLE!They have been summoned to London to enjoy the “delights” of the Season, yet neither Theodora Wooton-Devereux nor Lord Nicholas Faringdon is an enthusiastic participant in the game of love. IN LOVE! Until a chance meeting sets their lives on a different course. And soon the handsome gentleman, who has captured the heart of the beautiful—though somewhat unconventional—debutante, is the talk of the town!STAR-CROSSED…But when a shocking family scandal rears its head and forbids that they... 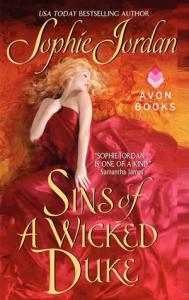 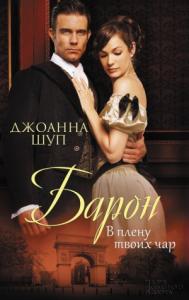 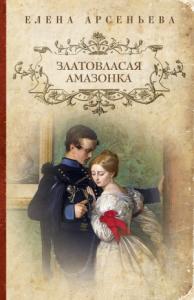 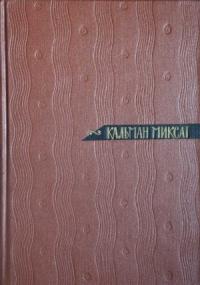