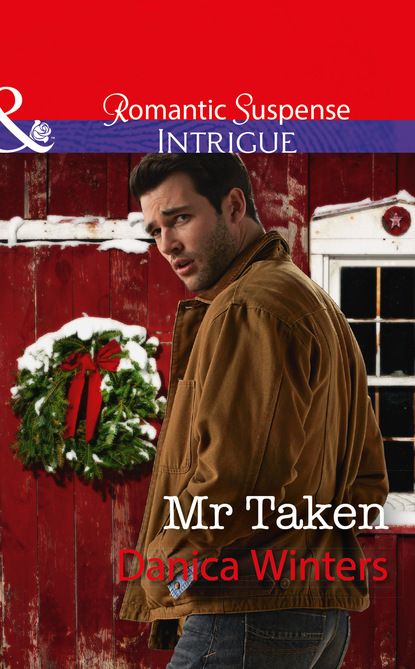 In Mystery, Montana, a white-hot hunk fights fire with passion… Though he&apos;s ridiculously handsome and notoriously funny, it&apos;s Colter Fitzgerald&apos;s firefighting skills that are most needed by Whitney Barstow—at first. She&apos;s been traumatized by fire and terrified that the arsonist sabotaging Dunrovin Ranch is a madman from her past. She&apos;s also fearful that harm will come to any man she loves, so denies her attraction to Colter. Then why is she jealous of another woman&apos;s hands all over him?On the eve of the ranch&apos;s Christmas festival, Colter wants no one but Whitney, body, soul and darkest secrets. But there&apos;s still an arsonist to stop…before what makes the season bright is Dunrovin in flames. 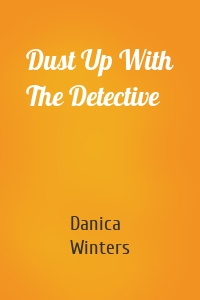 i
Dust Up With The Detective
Danica Winters
Dust Up With The Detective
Murder in Montana is never simpleEvery dead body in Butte is someone’s kin. Detective Jeremy Lawrence has investigated so many wrongdoings, but he still never imagined how it’d feel to be standing over his own brother. Until now. Thankfully, he has the help of Deputy Blake West, a woman he&apos;s known his entire life—and wanted for as long as he can remember.It’s been forever since Blake has seen Jeremy, and she has questions for the hot-as-sin lawman. But her interrogation must wait once she... 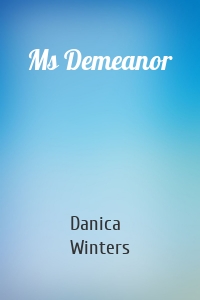 i
Ms Demeanor
Danica Winters
Ms Demeanor
A cold-case Christmas in Mystery, Montana Yearning to be known as something other than Mystery&apos;s ultimate bad boy, rancher Rainier Fitzgerald isn&apos;t pleased when he stumbles upon the remains of a dead body. Especially when Officer Laura Blade catches him with a gun in his hand.Spending Christmas chasing down a cold case with a man she&apos;s not supposed to fraternize with isn&apos;t granting any of Laura&apos;s holiday wishes, either. But could her favorite time of the year be working... 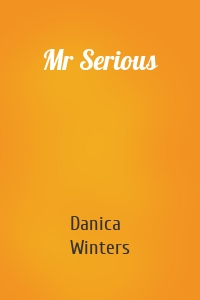 i
Mr Serious
Danica Winters
Mr Serious
Duty and danger bring an alpha hero to Mystery, MontanaWaylon Fitzgerald had a life of adventure all planned out—one that did not include returning to his family&apos;s ranch to bring his missing ex-wife into custody for murder. With so much bad blood between them, the sexy military police officer understands why his ex&apos;s sister, Christina Bell, hates him. And yet he and Christina spark a sizzling attraction.What changes everything for Waylon is Winnie, Christina&apos;s adorable ward…and... 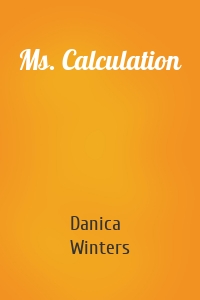 i
Ms. Calculation
Danica Winters
Ms. Calculation
Welcome to Mystery, Montana, a small town with dark secrets…The body found in the Dunrovin Ranch stables isn’t just a crisis for Wyatt Fitzgerald’s family or his top priority as sheriff—Gwen Johansen is both the victim’s sister…and Wyatt’s ex. And in a small town like Mystery, events of the past don&apos;t seem to fade. Maybe she’d misjudged his potential when they were younger, but now he could be her greatest ally—and not just in the investigation. That is, if he can work his way around a...