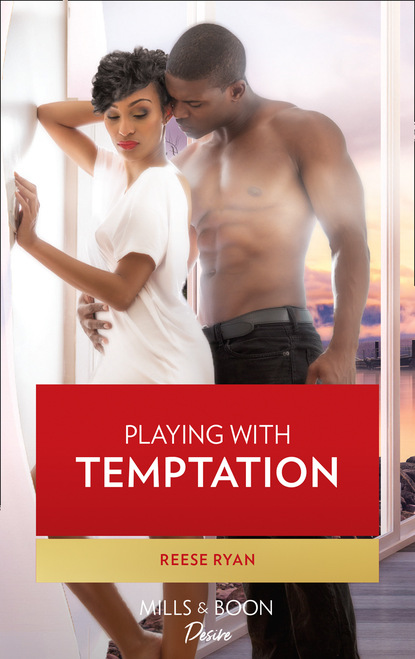 A love for all timeNorth Carolina pro-footballer Nate Johnston built his reputation on talent, drive, and good sportsmanship. But a devastating recent loss derails his team’s shot of winning the championship . . . and Nate’s career when a compromising video goes viral. In need of a miracle, the star wide receiver feels ambushed when his brother enlists media consultant Kendra Williams to do damage control. The reignited desire for the woman he once wanted to spend forever with can only cause Nate deeper heartache.Walking away from the man she loved seven years ago is the biggest regret of Kendra’s life. Now her son needs a closer relationship with his father. . . and Kendra needs to win back Nate’s trust. After breaking his heart, repairing his career is the least she could do to help save his dream. Powerful passion still smolders between them, tempting the former lovers to move beyond their painful past. Will the emergence of a jealous ex with a vicious revenge scheme sabotage their second chance at a future and family that’s almost within reach? 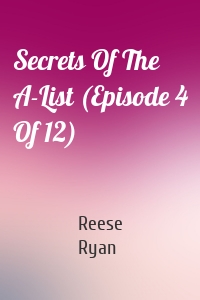 i
Secrets Of The A-List (Episode 4 Of...
Reese Ryan
Secrets Of The A-List (Episode 4 Of 12)
Money can’t buy happiness—but it might buy silence.Yet another bombshell is dropped on the Marshalls, one that threatens to change everything. But there’s no time to dwell on it with Elana and Thom’s engagement party in full swing. So why is Mariella more focused on handsome family friend Joe than on the happy couple?As if the Fixer doesn’t have enough to worry about, especially with Thom threatening to reveal all. Time to seal those loose lips. After all, what’s a party without blackmail?Super... 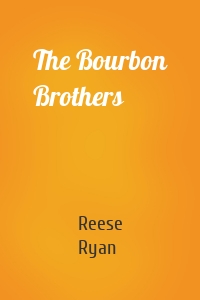 i
The Bourbon Brothers
Reese Ryan
The Bourbon Brothers
Falling for the boss, or taking him down?Savannah Carlisle had the perfect plan. By infiltrating the Abbott family’s Tennessee bourbon empire as their events manager, she’d be one step closer to claiming half of the business they stole from her grandfather. Now she’s not so sure. Because sexy Blake Abbott, heir to it all, is simply intoxicating. He’s supposed to be the enemy. But after one long, stormy weekend, she’s pregnant with his child… 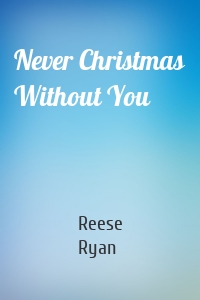 i
Never Christmas Without You
Reese Ryan
Never Christmas Without You
All you need this Christmas are these sizzling stories full of love and a touch of holiday magic…Just for the Holidays by Nana MaloneJustin Morrison would do anything to make his ailing grandmother happy. Even if that means inventing a fake girlfriend to take home for the holidays. His best friend, Alex Winters, reluctantly agrees, but it&apos;s not easy to keep her long-buried feelings for Justin under wraps when they&apos;re sharing a room…a bed…a kiss. Christmas in Catalina is turning out to... 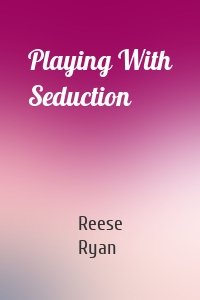 i
Playing With Seduction
Reese Ryan
Playing With Seduction
There’s no safety net in love…As the reigning queen of competitive beach volleyball, Brianna Evans wants her career to go out with a bang. And what better send-off than a signature tournament sponsored by an exclusive high-end luxury resort? But Bree’s heart could end up on the line. Her partner on the project is the irresistible man with whom she shared one perfect night in London…and never heard from again.After great UK success, premier event promoter Wesley Adams is glad to be back on his...