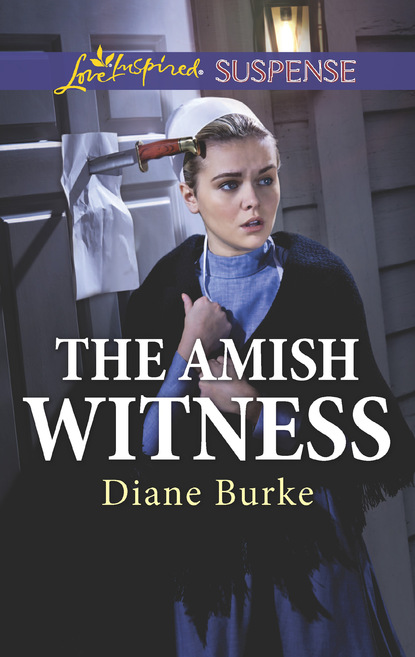 SHATTERED AMISH SANCTUARYAfter witnessing the murder of her best friend, Elizabeth Lapp flees to the Amish community she left years ago, hoping the killer won’t find her. But the murderer follows Elizabeth, trapping her in her family’s barn, and she’s sure she won’t survive—until an Amish man rushes to save her. As the attacker runs off, Elizabeth sees her rescuer is none other than Thomas King, the handsome farmer she left behind with her dreams and her heart. Now widowed with two small children, Thomas vows to keep her safe…despite not being ready to forgive her. And suddenly, the man whose love she longs for—but can’t allow herself to accept—is all that’s standing between her and a cold-blooded killer. 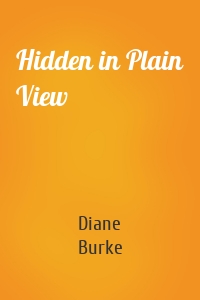 i
Hidden in Plain View
Diane Burke
Hidden in Plain View
COLLIDING WORLDS After a tragedy rips through her Amish community, Sarah Lapp doesn’t remember anything. She can’t recall her Plain upbringing, her deceased husband or the shooting that landed her under the protection of handsome undercover cop Samuel King. She is, however, aware of the confusing feelings he creates in her from the moment he walks into her life.Sam is determined to protect Sarah and her unborn baby in case the shooters return. Because if they do, it’ll be more than just Sarah’s...

i
The Marshal's Runaway Witness
Diane Burke
The Marshal's Runaway Witness
THE RELUCTANT WITNESSAngelina Baroni was about to testify against her mafia kingpin father until she received a threat to her life—despite the protection of US Marshal Dylan McKnight. Deciding she&apos;s safer on her own, she leaves witness protection and goes into hiding. Three years later, the duty-dedicated marshal is the last man she expects to see when she wakes up in a hospital after someone attempts to kill her. Dylan knows he can&apos;t afford to trust Angelina. Still, he&apos;ll do...