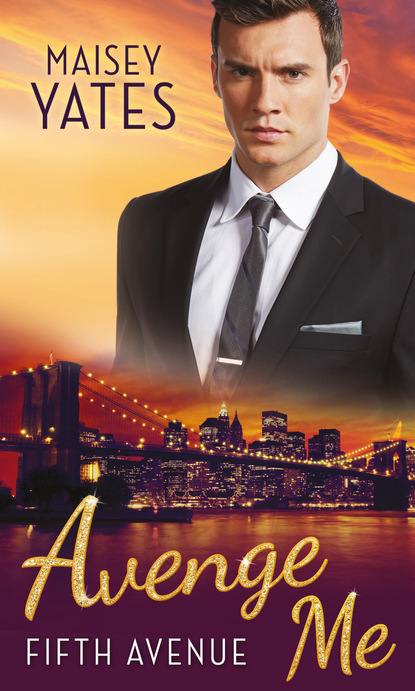 TEN YEARS AGO ONE DEVASTATING NIGHT CHANGED EVERYTHING FOR AUSTIN, HUNTER AND ALEX. NOW THEY MUST EACH PLAY THEIR PART IN THE REVENGE AGAINST THE ONE MAN WHO RUINED IT ALL.Austin Treffen was born into a world of privilege, but behind its gilded doors lies a corruption so sordid New York&apos;s elite would never believe it–especially as his infamous philanthropic father is at its core! With everything he believed in shattered, how can Austin take down his father–risking his family name and those he loves–without any proof?Until one earth-shattering night with Katy Michaels unlocks not only their deepest, most passionate desires but also the key to bringing Jason Treffen&apos;s reign to an end. But with an intense sexual attraction that combines a heady mix of exquisite pleasure and sublime pain, will they satiate their thirst for revenge and each other…or lose themselves forever in the darkness? 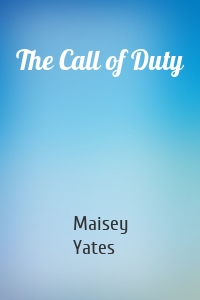 i
The Call of Duty
Maisey Yates
The Call of Duty
A duty to the past…After fifteen years in self-imposed exile, haunted rebel prince Xander Drakos must walk back through the palace gates and assume the role he once abandoned.Only one woman can restore his good name – the woman he left behind. But when Xander finds Layna Xenakos he’s horrified to see the effects of the turmoil he left behind written in the scars across her body.But her scars have given her strength, and Layna refuses to bow to his royal command. Now Xander must use his practised... 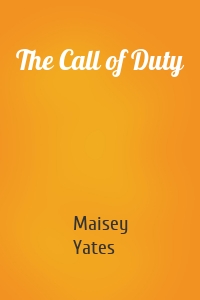 i
The Call of Duty
Maisey Yates
The Call of Duty
She might not be suitable for the throne…Matchmaker extraordinaire Jessica Carter arranges marriages that work. And that is exactly what Prince Drakos is looking for. The last thing he needs is someone as unsuitable as her…but none of the beautiful socialites paraded before him excite Stavros as Jessica does. But she can share his bed!Usually unchallenged, Stavros welcomes Jessica’s defiance – his fingers itch to lower her prickly façade and discover what lies beneath. Will Jessica agree to his... 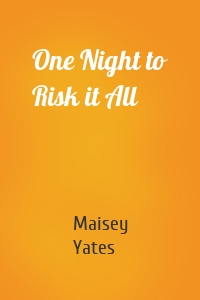 i
One Night to Risk it All
Maisey Yates
One Night to Risk it All
The ultimate seduction! Gorgeous Greek tycoon Alexios Christofides isn’t above mixing revenge and pleasure to get exactly what he wants…even if that means seducing his enemy’s fiancée!Rachel Holt has always played the dutiful daughter, hostess, fiancée. Until one electrifying night with a handsome stranger gives her a taste of freedom she’s never known…But this night has great consequences for them both – especially when Rachel realises Alex’s identity! 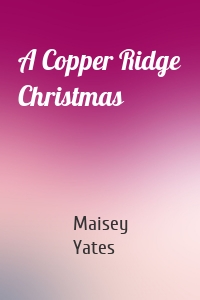 i
A Copper Ridge Christmas
Maisey Yates
A Copper Ridge Christmas
Snow is falling in Copper Ridge, Oregon—but the heat between a holiday-loving party planner and the town&apos;s resident Scrooge is off the charts in this sweet and sizzling Christmas novella…Holly Fulton is throwing a special Christmas Eve party for the foster parents who gave her so much. To finish the preparations in time, she needs to recruit her one-time foster brother, Ryan Masters. He may have a scowl that could curdle eggnog, but under that surly demeanour is a big heart. And amazing...