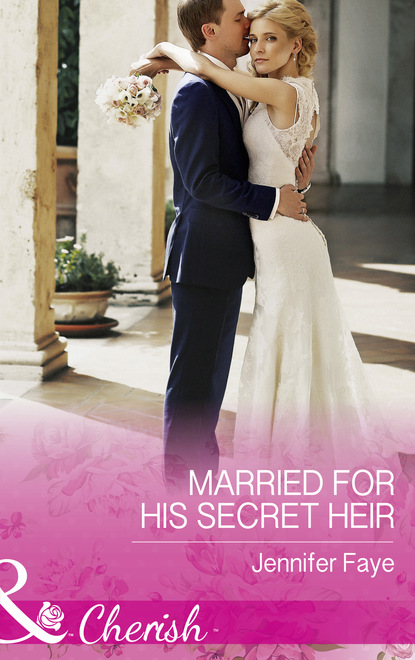 From secret heir to secret vows…Elena Ricci has always had a crush on Earl Luca DiSalvo—with his dark and stormy eyes, his protective nature and his royal bearing, who wouldn&apos;t? But she believed they were destined to only ever be friends, until one magical evening in Paris…that has dramatic consequences.Luca is reluctant to marry…but a baby changes everything. So when beautiful Elena reveals her secret, his royal duty means he has no choice—he must make her his wife!Mirraccino Marriages Royal weddings in the Mediterranean 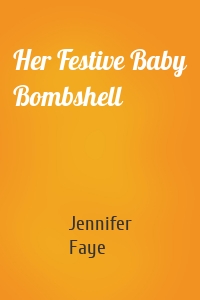 i
Her Festive Baby Bombshell
Jennifer Faye
Her Festive Baby Bombshell
Life-changing news this Christmas!Since their spontaneous and magical night together, Holly Abrams has avoided her boss CEO Finn Lockwood. Neither of these two damaged hearts were looking for a relationship – least of all with a colleague!Thrown together on a Christmas charity project aboard Finn’s luxury yacht, the tension between them skyrockets. When Holly starts to feel unwell, she puts it down to sea sickness, until the doctor confirms that Holly and Finn can expect two unplanned gifts this... 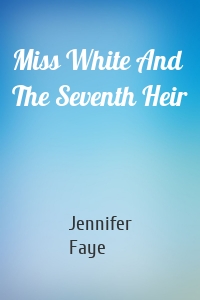 i
Miss White And The Seventh Heir
Jennifer Faye
Miss White And The Seventh Heir
A billionaire with a secret – Can the truth lead to happily ever after?Hardworking magazine editor Sage White’s just getting used to being in charge when sparks fly with her new assistant – the distractingly handsome Trey. But as they grow closer, their relationship is tested as Sage discovers Trey isn’t who he claims to be. 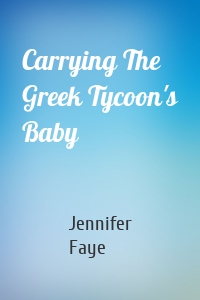 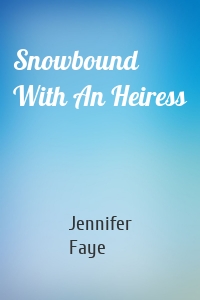 i
Snowbound With An Heiress
Jennifer Faye
Snowbound With An Heiress
Stranded in the snow – together! Heiress Serena Winston has gone off the grid for the holidays! She&apos;s staying in a remote cabin in the Alps, looking to get away from it all…Since losing his wife, Christmas isn&apos;t the same for TV presenter Jackson Bennett. He goes where the work takes him, this time to Austria. But when an American beauty runs him off the road in a blizzard and a storm leaves them stranded, it seems like a disaster. Until their time alone turns into an unexpected...