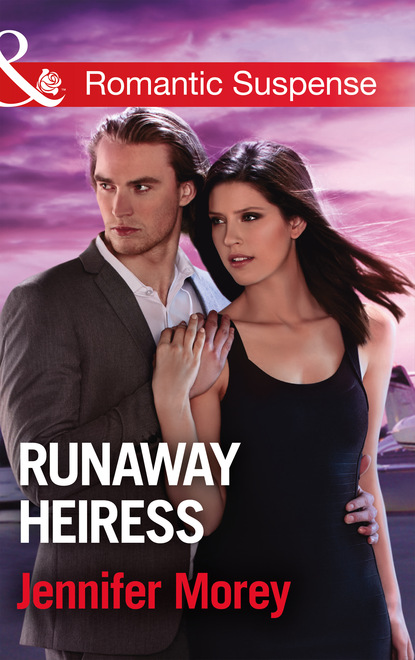 The Cold Case Detectives series heats up as sparks fly between relentless investigator and a murder witnessWhen someone is shot right in front of him, elite investigator Jasper Roesch is on the case. He can’t rest until he solves the case of who tried to kill this victim. What he knows: heiress Sadie Moreno witnessed the murder of a homeless man she was helping, and now someone wants her silenced forever. Jasper whisks Sadie away to a remote Wyoming hideaway to protect her, but not even the former SWAT agent’s crime-fighting skills can keep assassins at bay. The woman he’s reluctantly falling for isn’t telling him everything…and that secret is something that may get them both killed. 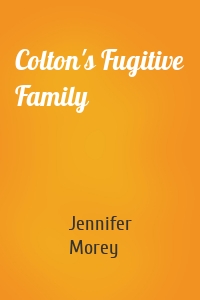 i
Colton's Fugitive Family
Jennifer Morey
Colton's Fugitive Family
Will the Groom Killer finally be caught?It’s time for him to face justiceOn the run since her ex-fiancé&apos;s murder, Demi Colton risks everything to protect herself – and her newborn son. But now Demi&apos;s heart comes under fire when Lucas Gage, a fellow bounty hunter, steps in to prove her innocence. Can they snare the real culprit? 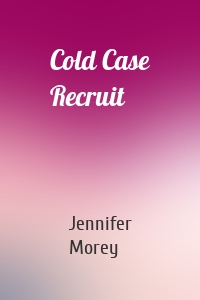 i
Cold Case Recruit
Jennifer Morey
Cold Case Recruit
The Cold Case Detectives series continues, as love and danger light up the Alaskan sky…Eager to make a fresh start in life, former homicide detective Brycen Cage had thought he&apos;d left Alaska behind for good, hosting a TV crime show. But when he’s recruited back home to investigate a state trooper’s long-unsolved murder, Brycen never expects to be so drawn to the victim’s beautiful widow. An adventurous bush pilot raising her young son alone, Drury Decoteau manages to get past Brycen’s... 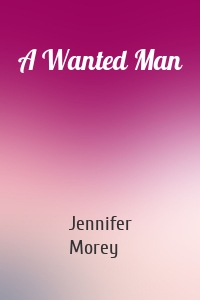 i
A Wanted Man
Jennifer Morey
A Wanted Man
A renegade cop seeks justice in the hot new Cold Case Detectives series… After his daughter&apos;s brutal murder, former NYPD detective Kadin Tandy opens Wyoming&apos;s Dark Alley Investigations to bring violent criminals to justice. Romance is the last thing on the sexy PI&apos;s troubled mind. That is, until feisty ad exec Penny Darden asks for his help. Now he&apos;s investigating her estranged boyfriend&apos;s frightening link to a murder. And despite her relationship status, Penny&apos;s... 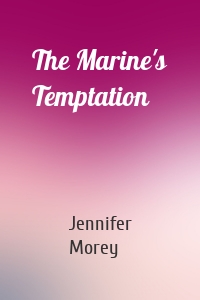 i
The Marine's Temptation
Jennifer Morey
The Marine's Temptation
CAN’T BUY ME LOVE…Carson Adair’s father ruined Georgia Mason’s stepmother’s life and Georgia is not about to give Carson the same opportunity with her.She’s determined to resist his charms – however tempting it is to allow the smouldering sexy ex-marine to seduce her!But it’s hard to hate him when he’s trying to track down the traitor behind his botched mission.And, when a gunman from Carson’s dark past tracks him down and puts Georgia in the line of fire, Carson protects her, igniting a...