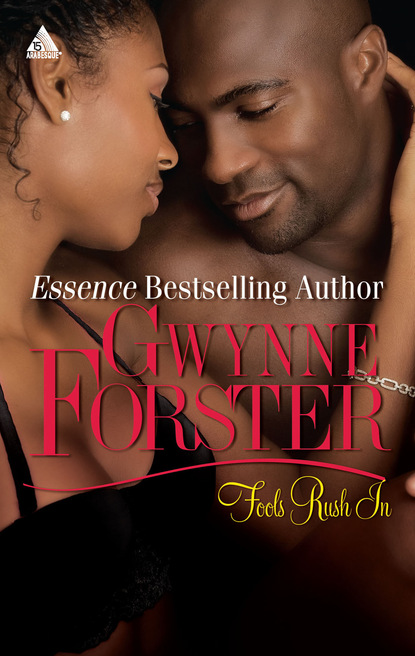 After a devastating tragedy sent her into a severe depression, Justine Montgomery gave up her newborn daughter for adoption. Realizing her mistake too late, she discovered her daughter had been adopted by divorced journalist Duncan Banks–and that he was looking for a nanny.Without revealing her identity, Justine took the job. But she never anticipated Duncan&apos;s growing suspicions about her–or the powerful attraction between them.A poverty-ridden childhood and a failed marriage left Duncan Banks unwilling to trust in anyone but himself. It didn&apos;t take him long to realize that there was something not quite right about his daughter&apos;s otherwise perfect nanny. But in trying to uncover Justine&apos;s secrets, Duncan soon found his own vulnerabilities were at stake. With divided loyalties and an unexpected passion threatening their fragile relationship, Justine and Duncan must risk revealing more than they ever imagined to achieve what they never dreamed possible…. 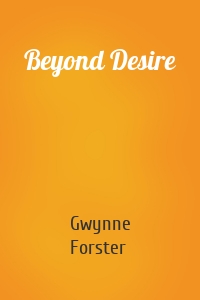 i
Beyond Desire
Gwynne Forster
Beyond Desire
Amanda Ross is thrilled when she is appointed junior high school principal in Caution Point, N.C. But her promotion will only be a pipe dream if the board of education discovers that she&apos;s pregnant–and single.She never expected her baby&apos;s father to desert her, but explanations won&apos;t satisfy a small town&apos;s rumor mill. A husband is what she needs, and handsome music engineer Marcus Hickson looks like the answer to her problem.Embittered by his ex-wife&apos;s selfish and cruel... 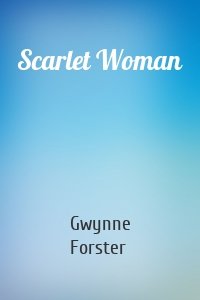 i
Scarlet Woman
Gwynne Forster
Scarlet Woman
Out of deep affection and loneliness, schoolteacher Melinda Rodgers married a wealthy older man. Now a widow at twenty-nine, she is stunned to learn that his will requires her to set up a foundation and remarry within the year–or lose her inheritance to a charity of Blake Hunter&apos;s choice. a charity of Blake Hunter s choice.As executor of the will, handsome, no-nonsense Blake insists that Melinda carry out the terms of her inheritance to the letter. But she would rather give up the entire... 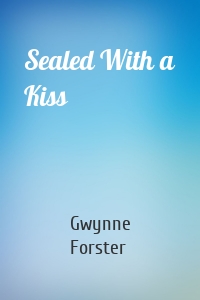 i
Sealed With a Kiss
Gwynne Forster
Sealed With a Kiss
For artist and free spirit Naomi Logan, sexy radio call-in host Rufus Meade is the wrong man at the wrong time. His conservative views drive her crazy–especially his theories about working women. But after telling him what she thinks–on the air–the last thing she expects is to see him standing on her doorstep…handsome, outspoken and sexier than any man has a right to be.It seems that opposites not only attract, they ignite! His kisses leave her breathless. And she&apos;s awakened feelings in him... 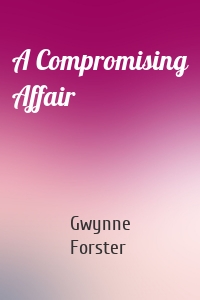 i
A Compromising Affair
Gwynne Forster
A Compromising Affair
Scott Galloway has always known how to get what he wants. A U.S. Ambassador at thirty-six, he&apos;s got ambition to burn. His latest goal–settle down and start a family. But finding the right candidate isn&apos;t easy. Especially when the one woman he can&apos;t stop thinking about is the one he ruled out years ago.Accomplished and successful in her own right, Denise Miller has never forgotten Scott, in spite of their disastrous first meeting. And now that their mutual friendship with the...