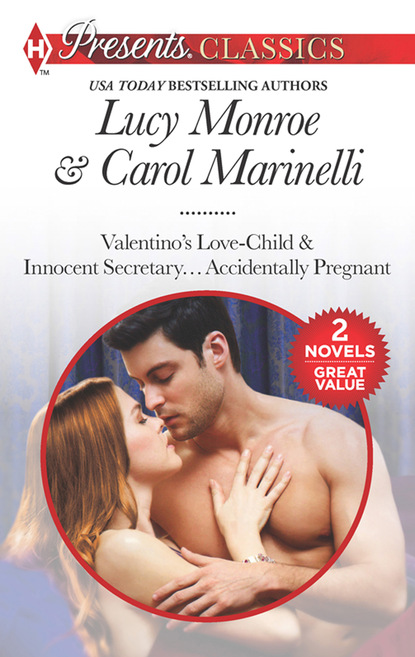 Valentino’s Love-ChildSociety bachelor and former army sniper Ben Benedict moves between two worlds – from high-society Washington to the mean city streets, from tuxedos to Glocks. His powerful Virginia family wants him out of harm’s way, but Ben stays on the job, determined to make amends for a past that haunts him. And becomes a ticking time bomb Dr Anna Schuster is fighting demons of her own when she crosses paths with Agent Benedict.The two become adversaries – and lovers – as they search for an Al Qaeda operative bent on revenge. Ben must fight against time – and his own darkness – to rescue millions of innocents and the woman he loves from a virulent bioweapon in the hands of a dangerous enemy.Innocent Secretary…Accidentally PregnantEmma Stephenson thought all they’d be sharing was an office—not a bed! But she’s learning fast what being tycoon playboy Luca D’Amato’s personal assistant really means! And now she has to tell him she’s pregnant! Everything a man could want? 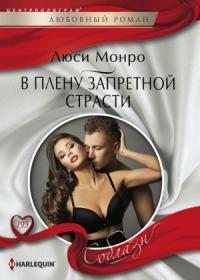 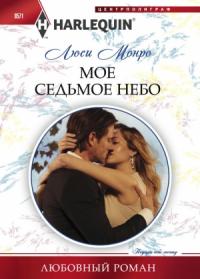 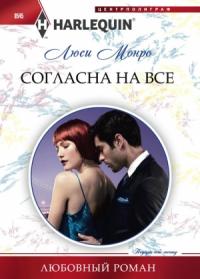 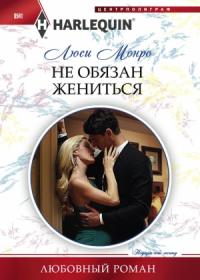