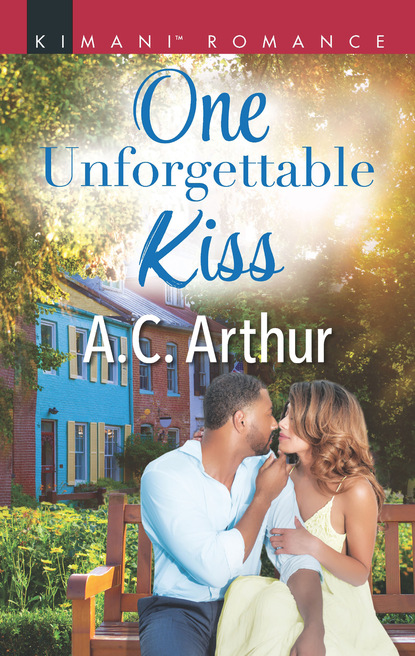 A bid on passionAll Navy pilot Garrek Taylor ever wanted was to fly far from his family’s notorious past. But now, with his wings temporarily clipped, the famous sextuplet is back in his Virginia hometown to live down a scandal and unload his family’s historical antebellum mansion. His plan is sidetracked when he becomes the winning bidder at an auction for a date with Temptation’s most reluctant and gorgeous bachelorette.The only child of a retired Army colonel, Harper Presley is haunted by the secret that forced her return to the comfort of her southern town. The unconventional house restorer is mortified to be paired off with an infamous Taylor–until desire blindsides them. As a slow burn of passion heats to a combustible connection, Garrek confronts a mistake that could end his military career. Can Harper help them both rebuild their lives . . . and build an everlasting future? 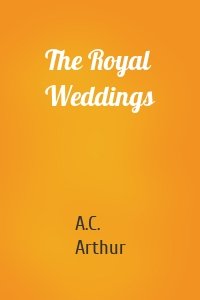 i
The Royal Weddings
A.C. Arthur
The Royal Weddings
A royal wagerPlayboy prince Roland DeSaunters is ready to live up to his royal legacy—by betting on his future. Winning the beautiful Valora Harrington in a poker game is a scandal waiting to happen. Lucky for him, Val has no intention of getting involved with the younger brother of the man to whom she was once engaged. But after sharing an earth-shattering kiss with Val, Roland is the one swept off his feet.An ill-fated engagement to a man she didn’t love convinced Val that finding Prince... 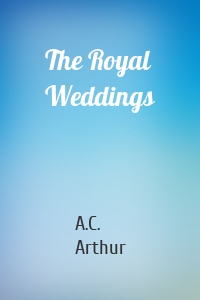 i
The Royal Weddings
A.C. Arthur
The Royal Weddings
To kiss a royalAs Grand Serenity’s goodwill ambassador, Princess Samantha DeSaunters lives a dazzling, high-profile life. Her own romantic dreams come second to her devotion to her island realm. Until she impulsively kisses a sexy stranger at a political gala. Now the reticent royal can’t get enough of Garrison Montgomery, the former soldier hired to keep her and the throne safe. But who’ll protect Sam from yearning to turn their mock courtship into the real thing?In the Caribbean to run... 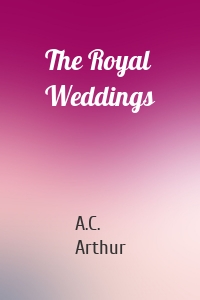 i
The Royal Weddings
A.C. Arthur
The Royal Weddings
A royal seductionCrown Prince Kristian DeSaunters has been groomed since birth to take his place as leader of his tropical kingdom—with the proper princess by his side. Never one to lose his control, he’s stunned by his attraction to the free-spirited American stylist who arrives at the palace with the entourage of his father’s fiancée. Soon Kris and Landry Norris are sharing an instant sultry attraction that is showing no signs of slowing down.Landry couldn’t turn down the opportunity of a... 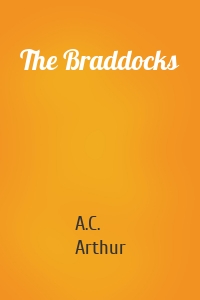 i
The Braddocks
A.C. Arthur
The Braddocks
Except for one passion-filled night after his father&apos;s funeral, Ty and Felicia Braddock&apos;s marriage had been cold for years. Now Felicia was pregnant…and unwilling to bring a child into a home with a workaholic, absentee father. She wanted a divorce, but for their child&apos;s sake Ty demanded she give their vows a second chance. But the challenging vixen Felicia had become was nothing like the sweet-tempered, predictable woman he remembered. More and more the driven financial executive...