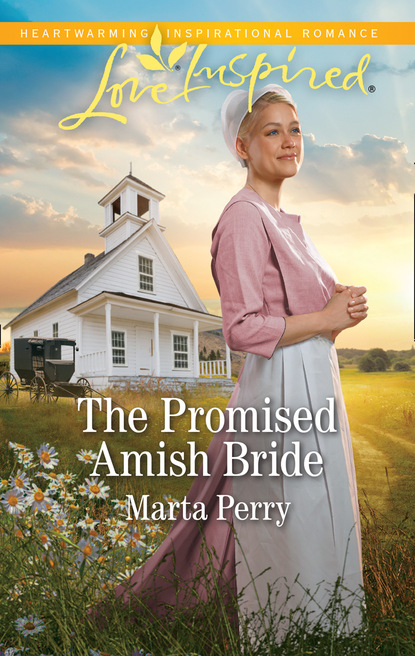 A prodigal homecoming…The Brides of Lost Creek continuesReturning to his Amish community after losing his job in the Englisch world, Aaron King isn’t sure if he wants to stay. Everything’s the same, including his childhood friend Sally Stoltzfus. But with an uncertain future and a big secret, Aaron’s changed. Now the more time he spends training a horse with Sally, the more he believes this is exactly where he’s meant to be. 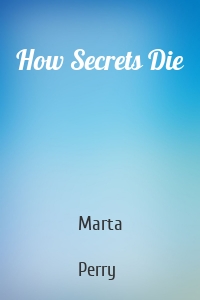 i
How Secrets Die
Marta Perry
How Secrets Die
As Laurel Ridge embraces a stranger hungry for answers, a sinister truth is awakenedA hard-hitting reporter, Kate Beaumont unearths the deepest lies and brings harsh truths to light. But the story that lures her to the gentle town of Laurel Ridge, Pennsylvania, is closer to her heart than anyone knows. The details of her half brother’s sudden death have never made sense. She owes him justice, yet the one man who can help her is the stubborn sheriff she can’t stand.Protecting his town is Mac... 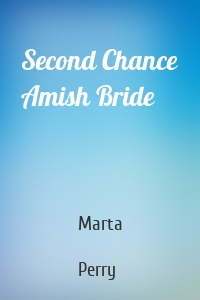 i
Second Chance Amish Bride
Marta Perry
Second Chance Amish Bride
An Amish NannyCaring for her late cousin&apos;s young kinder is Jessie Miller&apos;s duty—even if it means seeing their father again. Years ago, she thought Caleb King might be her husband—until he met her cousin and Jessie&apos;s dream was cut short. Laid up with a broken leg and a demanding dairy farm, Caleb needs her. But Caleb wants no woman around…and no reminder of the wife who abandoned her family before her death. Especially since he fears Jessie will throw a wrench in his plan to remain... 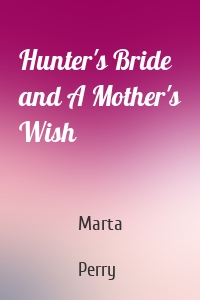 i
Hunter's Bride and A Mother's Wish
Marta Perry
Hunter's Bride and A Mother's Wish
Hunter&apos;s Bride Due to a little misunderstanding spinning out of control, Chloe Caldwell&apos;s family now thinks her boss, Luke Hunter, is her fiancé. Luckily, the handsome executive is willing to play the part for reasons of his own. He never dreamed a woman, a family and the faith he left long ago would change everything….A Mother&apos;s WishWhen Caldwell Cove&apos;s favorite lost son Matt Caldwell returns home, Sarah Reed discovers her newspaper has a silent partner. A widow with four... 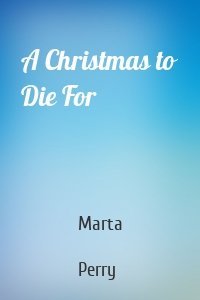 i
A Christmas to Die For
Marta Perry
A Christmas to Die For
She was lucky to be alive… …after the hit-and-run that nearly took her life.But history seemed to be repeating itself when Rachel Hampton spied a car speeding down the dark road. Tyler Dunn came to Rachel&apos;s family inn seeking justice for a decades-old crime. Rachel wanted to trust the attractive architect, but he was too secretive…until she uncovered a shocking link to her own past.Suddenly a holiday season amid the Plain People swarmed with hidden danger as Rachel found herself a...