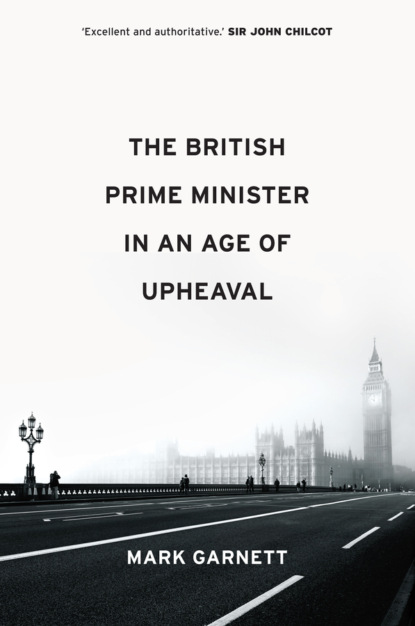 The British Prime Minister in an Age of Upheaval скачать fb2

In this timely book, Mark Garnett provides a bracing reassessment of the role of the British Prime Minister, from Margaret Thatcher’s controversial tenure to Boris Johnson’s attempt to confront a pandemic with a ministerial team created to face the very different challenge of Brexit. Taking a thematic approach, Garnett explores the impact of major political developments and personalities on key aspects of prime ministerial functions as party leader, Cabinet-maker, chief diplomat and electoral talisman. Much of the controversy over the position of Prime Minister, he concludes, arises from a confusion between the occupant’s inescapable political prominence and his or her – often limited – ability to achieve positive policy outcomes. With both David Cameron and Theresa May forced to resign since 2016, the book questions whether the nature of the job has become a deterrent for politicians who are motivated by a desire to serve the British public, opening the way for individuals with much less laudable motivations. 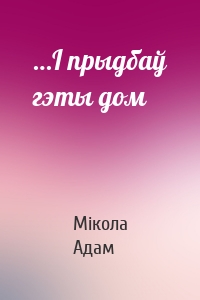 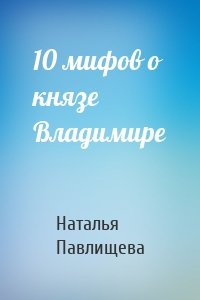 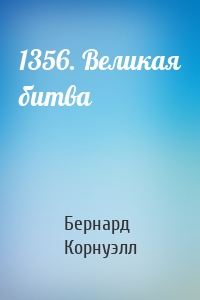 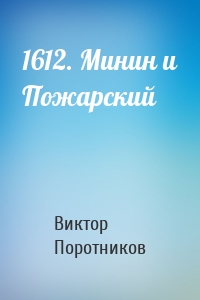