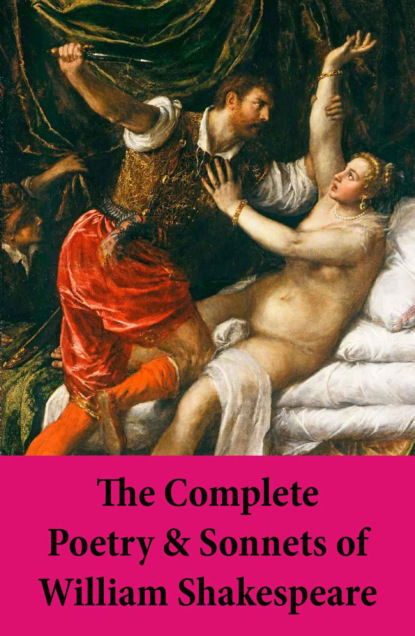 The Complete Poetry & Sonnets of William Shakespeare: The Sonnets + Venus And Adonis + The Rape Of Lucrece + The Passionate Pilgrim + The Phoenix And The Turtle + A Lover's Complaint скачать fb2

William Shakespeare - The Complete Poetry & Sonnets of William Shakespeare: The Sonnets + Venus And Adonis + The Rape Of Lucrece + The Passionate Pilgrim + The Phoenix And The Turtle + A Lover's Complaint краткое содержание

This carefully crafted ebook: «The Complete Poetry & Sonnets of William Shakespeare» is formatted for your eReader with a functional and detailed table of contents. Table of Contents: The Sonnets Venus And Adonis The Rape Of Lucrece The Passionate Pilgrim The Phoenix And The Turtle A Lover&apos;s Complaint Shakespeare&apos;s sonnets are a collection of 154 sonnets, dealing with themes such as the passage of time, love, beauty and mortality, first published in a 1609 quarto entitled Shakespeares Sonnets. Venus and Adonis is a poem written in 1592–1593 and published in 1609. It recounts Venus&apos; attempts to woo Adonis, their passionate coupling, and Adonis&apos; rejection of the goddess, to which she responds with jealousy, with tragic results. The Rape of Lucrece, published in 1594, is a narrative poem focusing on the rape and tragic death of the title character and on the revenge that follows. The Passionate Pilgrim, published in 1599, is an anthology of 20 poems collected and published by William Jaggard that were attributed to «W. Shakespeare» on the title page, only five of which are considered authentically Shakespearean. These are two sonnets, later to be published in the 1609 collection of Shakespeare&apos;s sonnets, and three poems extracted from the play Love&apos;s Labour&apos;s Lost. The Phoenix and the Turtle, first published in 1601, is an allegorical poem about the death of ideal love, widely considered to be one of his most obscure works and has led to many conflicting interpretations. The poem describes a funeral arranged for the deceased Phoenix and Turtledove, the latter a traditional emblem of devoted love. A Lover&apos;s Complaint is a narrative poem published as an appendix to the original edition of Shakespeare&apos;s sonnets. It is given the title «A Lover&apos;s Complaint» in the book, which was published in 1609. William Shakespeare (1564 – 1616) was an English poet and playwright, widely regarded as the greatest writer in the English language and the world&apos;s pre-eminent dramatist. 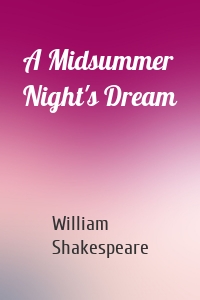 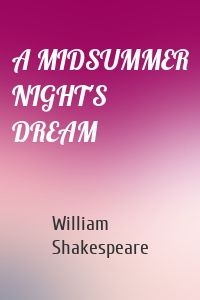 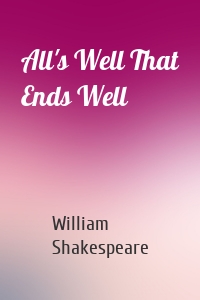 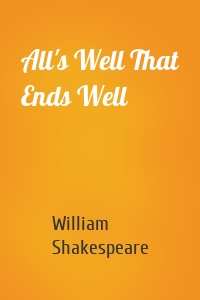 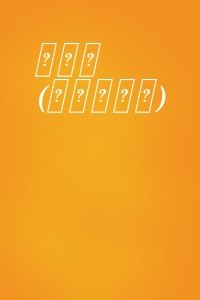 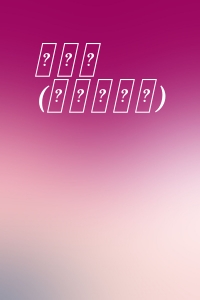 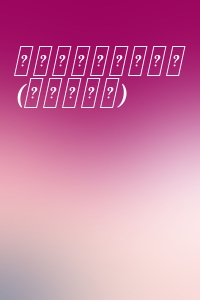 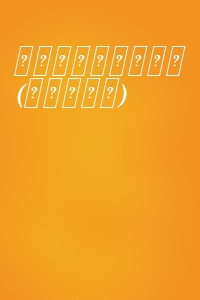