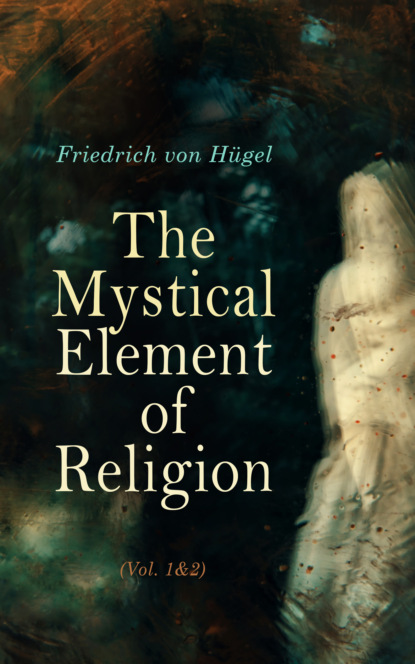 Hügel&apos;s The Mystical Element of Religion features a critical but largely appreciative philosophy of mysticism. The author&apos;s «three elements of religion» are his most enduring contribution to theological thinking. The human soul, the movements of western civilization, and the phenomena of religion itself he characterized by these three elements: the historical/institutional element, the intellectual/speculative element, and the mystical/experiential element. This typology provided for him an understanding of the balance, tension, and &apos;friction&apos; that exists in religious thinking and in the complexity of reality and existence. It was an organizing paradigm that remained central to his project. The effort to hold these sometimes disparate dimensions together was structurally and theologically dominant throughout his writing. The main subject of Hügel&apos;s study are the life and teaching of Catherine of Genoa (1447-1510), the Italian Roman Catholic saint and mystic, admired for her work among the sick and the poor and remembered because of various writings describing both these actions and her mystical experiences. Contents: The Three Chief Forces of Western Civilization The Three Elements of Religion Catherine Fiesca Adorna&apos;s Life, up to her Conversion; and the Chief Peculiarities predominant throughout her Convert Years Catherine&apos;s Life from 1473 to 1506, and its Main Changes and Growth Catherine&apos;s Last Four Years, 1506-1510 Catherine&apos;s Doctrine Catherine&apos;s Remains and Cultus Battista Vernazza&apos;s Life Psycho-physical and Temperamental Questions The Main Literary Sources of Catherine&apos;s Conceptions Catherine&apos;s Less Ultimate This-World Doctrines The After-Life Problems and Doctrines The First Three Ultimate Questions The Two Final Problems: Mysticism and Pantheism, the Immanence of God, And Spiritual Personality, Human and Divine Back Through Asceticism, Social Religion, and the Scientific Habit of Mind, to the Mystical Element of Religion 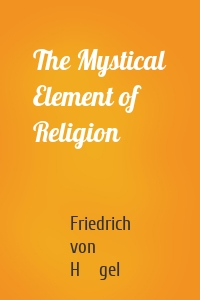 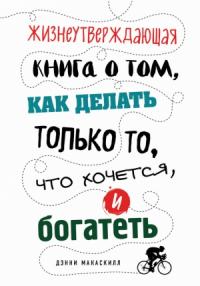 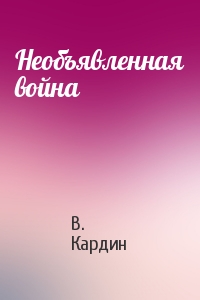 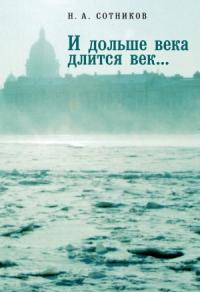