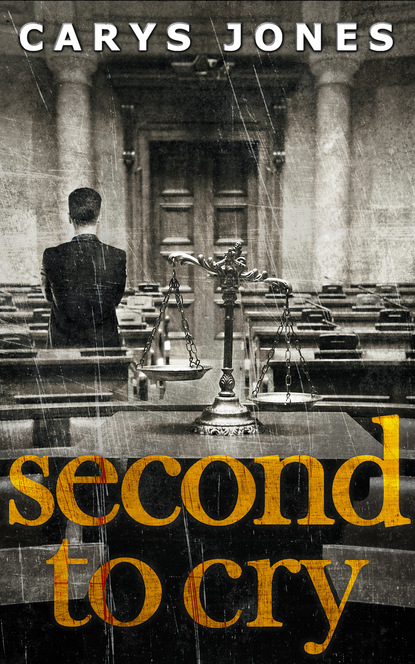 Sometimes, behind the simplest cases… Lawyer Aiden Connolly’s new case seems to be a run-of-the-mill paternity dispute. Millionaire Sam Fern suspects that his son is not his own flesh and blood, and he wants a paternity test to prove it. Fern’s wife Deena, a glamorous former model, is desperate to convince Aiden of her innocence…and she will go to any lengths to prove it.…hide the darkest truths.Meanwhile, Aiden is haunted by the memory of another beauty – Brandy White, who he worked to free from a murder charge. The woman he unwittingly fell in love with…and the woman who will once again draw him into a tangle of love and lies. With more than his reputation on the line, can Aiden hold his nerve – when nothing else seems certain?Don&apos;t miss a single book in the thrilling new Avalon series:First to FallSecond to CryThird to DieFourth to Run – out now! 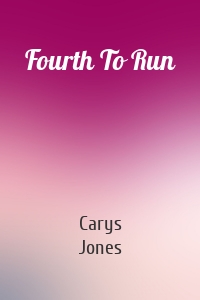 i
Fourth To Run
Carys Jones
Fourth To Run
Even happy endings aren’t perfect.At long last things are looking up for Aiden Connelly. A successful lawyer, now running his own firm, he has earnt the respect of the townspeople of Avalon, and he has the woman he loves, Brandy Cotton, by his side.But Aiden can’t forget the mystery surrounding the death of his friend Justin ten years earlier. When a new tip-off leads him to Mexico and an infamous cartel, he unwittingly unleashes a sinister and dangerous force that follows him back to Avalon.... 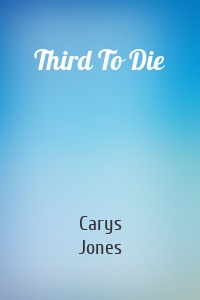 i
Third To Die
Carys Jones
Third To Die
Justice must prevail…Aiden Connelly has settled in to life in Avalon and is developing a reputation as an attorney who will fight for the truth … no matter what enemies he makes along the way.…whatever the cost.But when he is asked to look into the tragic death of an old friend ten years before, Aiden is drawn back to his hometown of Greensburg, the town he eagerly fled as a teenager. As the ghosts from Aiden’s past resurface, and new dilemmas rise up to challenge him in Avalon, Aiden begins to... 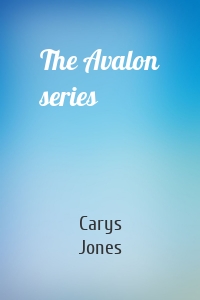 i
The Avalon series
Carys Jones
The Avalon series
Aiden Connelly’s first case…Lawyer Aiden Connelly has traded the frenzy of Chicago for a slower pace in sleepy Avalon – and his first case appears to be as open-and-shut as he could hope for. Hired to defend a local ex-beauty queen accused of murdering her husband, he’s confident that he’ll have the case closed in record time. But below the surface lurks a darker truth…Will be one he’ll never forget.Suddenly, a quiet backwater has transformed into a dangerous pressure cooker. In a town where... 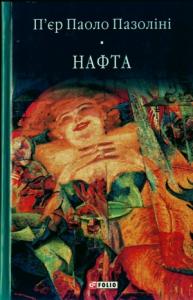 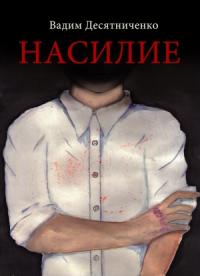 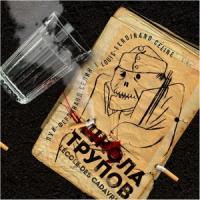 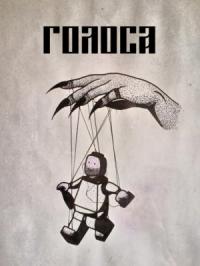