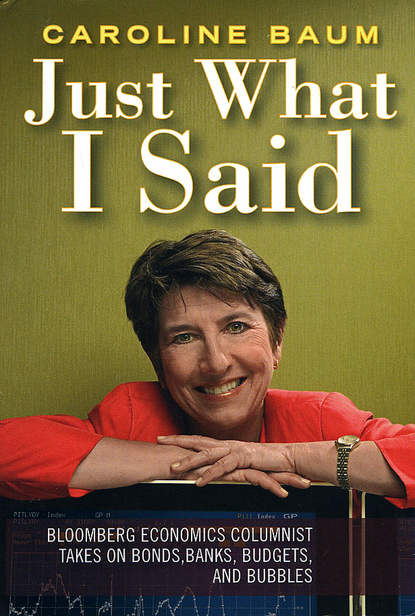 Not for nothing do her initials also stand for «Central Bank.» For nearly two decades, Caroline Baum has produced incisive commentary on central bank policy, the ebbs and flows of the economy, and how they influence the bond market. Her much sought-after, real-time analysis is read by a devoted audience on the BLOOMBERG PROFESSIONAL service within seconds after it appears. The word on the Street is that reading Caroline Baum is an economic education in itself. This selection from her more than 1,300 Bloomberg News columns, arranged by major themes and with new introductions by the author, condenses and organizes that wisdom for the first time in print form. 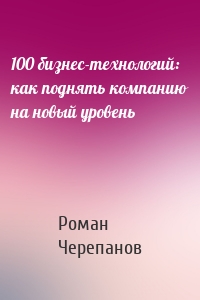 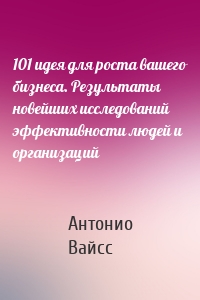 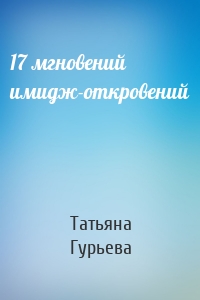 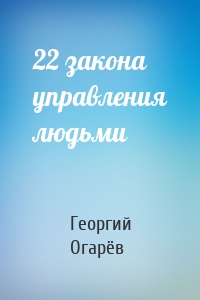